The Office of the United States Trade Representative (USTR) published a list earlier this month of approximately $16 billion worth of imports from China that will be subject to a 25 percent additional tariff as part of the U.S. response to China’s unfair trade practices related to the forced transfer of American technology and intellectual property. This second tranche of additional tariffs under Section 301 follows the first tranche of tariffs on approximately $34 billion of imports from China, which went into effect on July 6.

Customs and Border Protection will begin to collect the additional duties on Chinese imports on Thursday August 23, 2018. The second tranche (portion) of products can be accessed here.

In March 2018, USTR released the findings of its exhaustive Section 301 investigation that found China’s acts, policies and practices related to technology transfer, intellectual property and innovation are unreasonable and discriminatory and burden U.S. commerce.

·     China deprives U.S. companies of the ability to set market-based terms in licensing and other technology-related negotiations.

·     China directs and unfairly facilitates the systematic investment in, and acquisition of, U.S. companies and assets to generate large-scale technology transfer.

A third list has been published and these may go into effect sometime in September. You can see the list of tariff numbers possibly impacted here.

Please contact your Import Coordinator if you have any questions.

Following a Memorandum from President Trump, on August 18, 2017, the U.S. Trade Representative (USTR) initiated an investigation under Section 301 of the Trade Act of 1974 into the government of China’s acts, policies, and practices related to technology transfer, intellectual property, and innovation.

Following USTR’s Section 301 investigation, President Trump announced in March that the United States will impose tariffs on approximately $50 billion worth of Chinese imports and take other actions in response to China’s policies that coerce American companies into transferring their technology and intellectual property to domestic Chinese enterprises. These policies bolster China’s stated intention of seizing economic leadership in advanced technology as set forth in its industrial plans, such as “Made in China 2025.”

In June President Trump announced that the tariffs would go into effect Friday July 6th.

The first list comprises 818 products with a total import value of $34 billion, down from the 1,300 goods valued at $50 billion that had originally been proposed. A large percentage of the items on this list are from HTSUS Chapters 84, 85, 87, 88, and 90, such as engines and motors; construction, drilling, and agricultural machinery; machines for working minerals, glass, rubber, or plastic; rail locomotives and rolling stock; motor vehicles and motorcycles; helicopters and airplanes; and testing, measuring, and diagnostic instruments and devices.

The second list comprises 284 tariff lines with a total import value of about $16 billion. Many of these products are also classified in Chapters 84, 85, 87, and 90, but various products in chapters 27, 34, 38, 39, 70, 73, 76, and 89 are also included. Affected goods include plastics and plastic products; industrial machinery; machinery for working stone, ceramics, concrete, wood, hard rubber or plastic, and glass; cargo containers; tractors; and optical fibers.

We will continue to monitor the actions of the U.S. Government.  An all out trade war is imminent as China will impose similar tariffs on products that are exported from the United States, particularly in the agricultural sector.

Two steel mill rolls weighing 15,783 kgs each arrived at The Port of Baltimore on a 40’ flat rack.  The Thunderbolt team arranged to have it picked up, all wrapping removed and loaded on 2 flat bed trucks fully tarped and delivered them to Mansfield, OH.

Thunderbolt Global routinely handles the transportation of steel mill rolls throughout the United States. This is business has grown for us and has become an area of specialization. 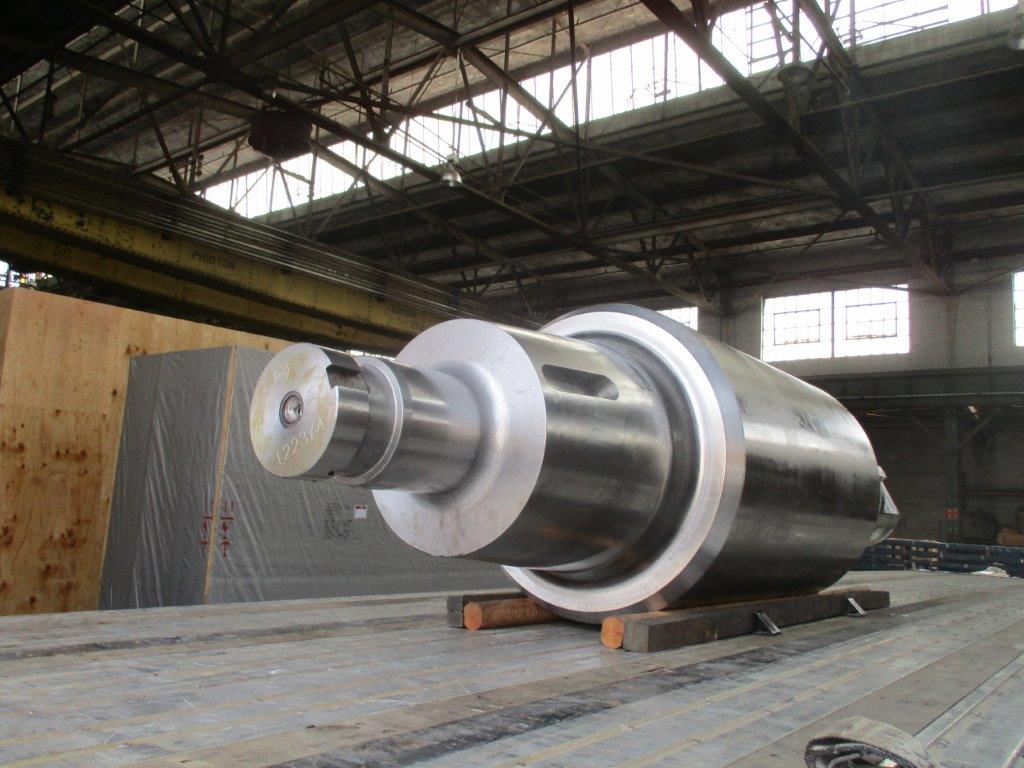 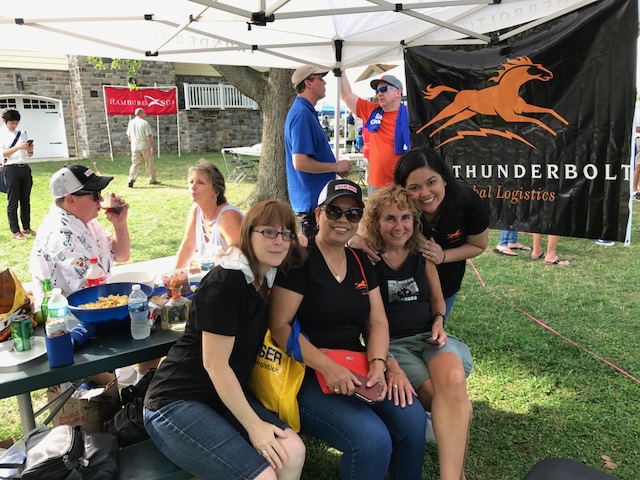 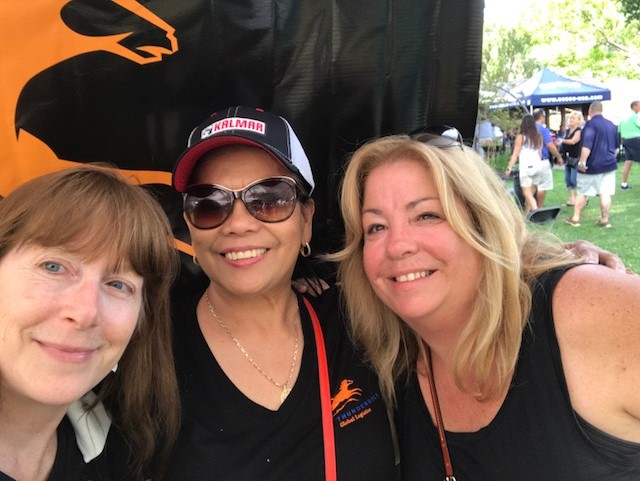 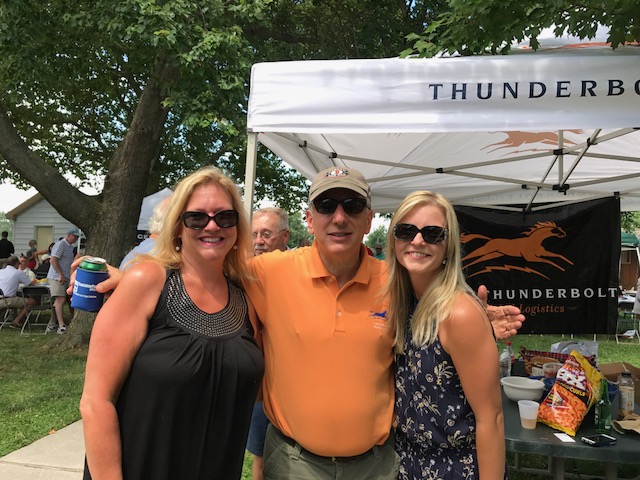 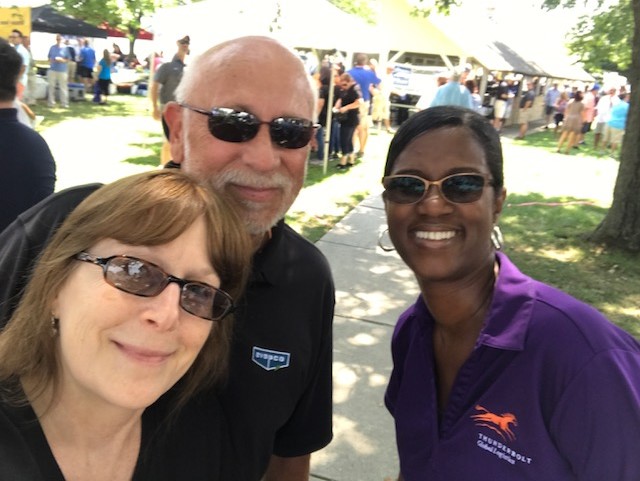 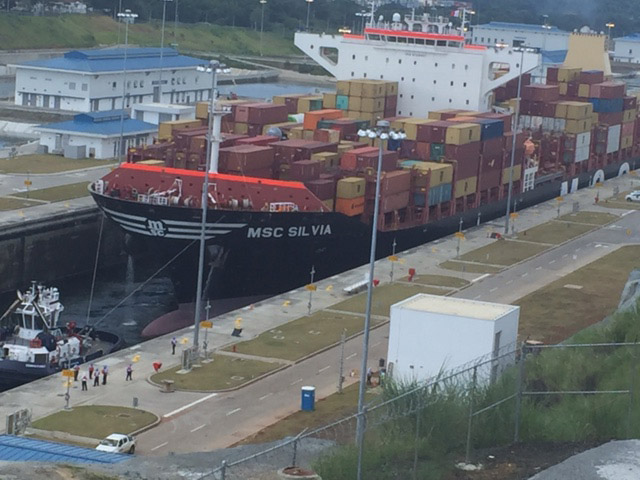 Jim Shapiro & Chris Osborne attended the CLC Project Network conference in Panama City, Panama in October.   As part of the conference they visited the new Panama Canal locks in Colon that opened on June 26th that allow post Panamax size vessels to transit the canal.

The photo shows the MSC Silvia transiting the Agua Clara locks in Colon coming from the Atlantic Side and heading toward the Pacific side   Total time to go through the new locks shown is approximately 4 hours.

Thunderbolt exported this Indy race car to the 2016 Paris Auto show under an ATA carnet. This was sent from Indianapolis to Le Havre, France.

As with all Thunderbolt shipments of a sensitive nature, great care was taken by our team to ensure arrival in perfect condition. Images of the vehicle can be seen below.

The car is currently being imported back to the U.S. and upon arrival will be sent back to Indianapolis.  To learn more about our process of delivering excellence, call us at 410-633-2722, or email an inquiry using our contact form. 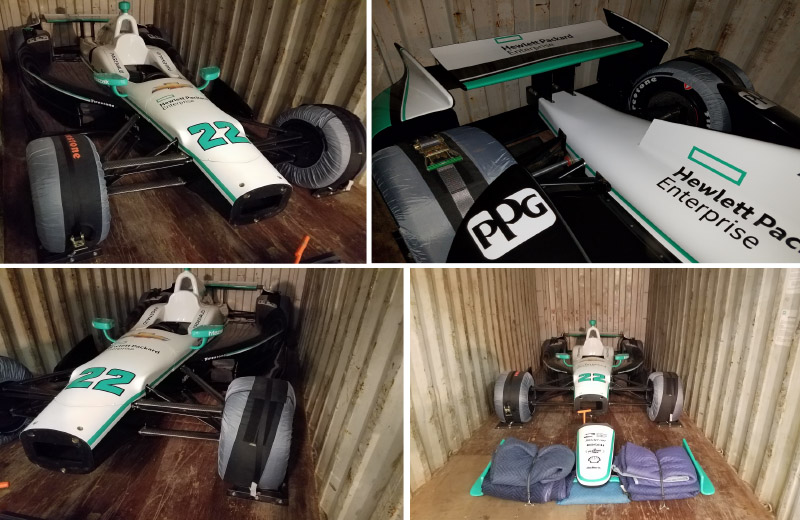